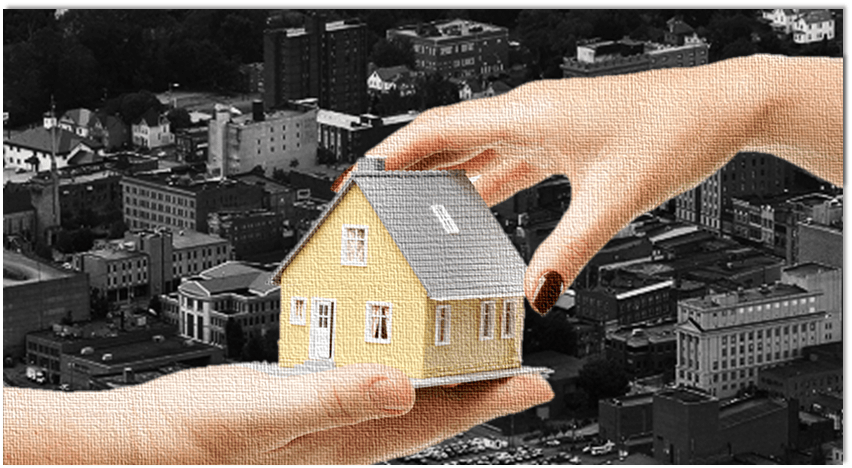 All appointments made to this Authority by Council shall be for terms to begin on December 1 of the year of the appointment. The first appointment made to the Authority after enactment of this section shall be for a term to begin on September 19 and thereafter the terms shall run on an annual basis beginning on December 1. Additionally, any member of this Authority appointed by City Council who has not been present for at least 70% of all regular and special meetings of the Authority in any calendar year, excluding absences deemed by the chairperson to be excusable, shall be removed from office upon the affirmative action of the chairperson of the Authority and after approval of such removal by Council and a replacement shall be chosen by City Council to serve the remainder of the existing term. (Ordinance 96-6. Passed April 4, 1996; Ordinance 01-12. Passed October 4, 2001.)