Clarksburg was named in 1778 for General George Rogers Clark and incorporated in 1785. During the Civil War, it served as a supply depot of the Union Army from 1861 to 1865. General George B. McClellan had his headquarters here in 1861 until the Battle of Bull Run.

The first documented visitor to the area now known as Clarksburg was John Simpson, a trapper, who in 1764 located his camp on the West Fork River opposite the mouth of Elk Creek. 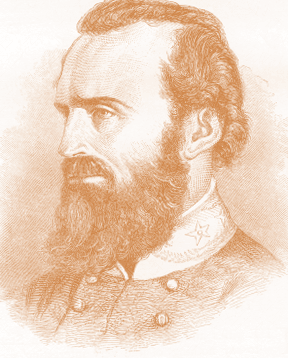 The Northwestern Turnpike, chartered in 1827, and begun in 1831, reached Clarksburg in 1836 and was macadamized from the Tygarts Valley River to Parkersburg in 1848. In 1840 there was an established daily line of stages and a regular mail service which made connection with Ohio River steamers at Parkersburg. The Baltimore and Ohio Railroad reached Clarksburg from Grafton in 1856. 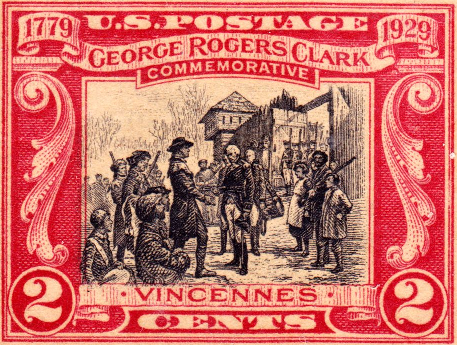 The historic district of Clarksburg is mainly outlined by Hewes Avenue on the north, Main Street on the south, Chestnut Street on the west, and E B. Saunders Way (formerly Water Street) on the east. Many of the older homes can be found on East Main Street from Monticello Avenue to the Goff Plaza Bridge.